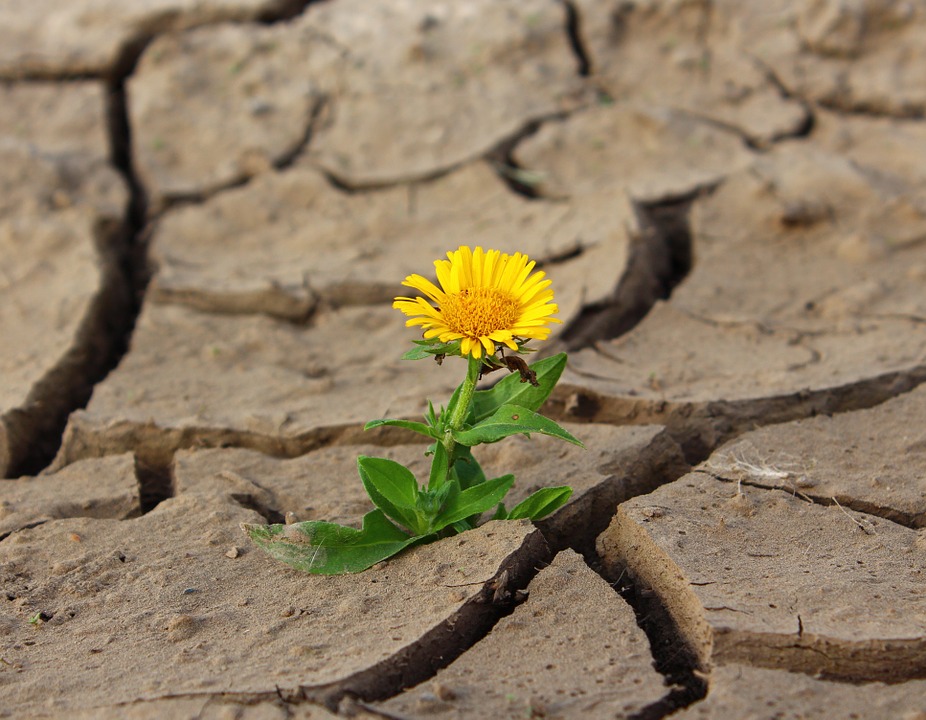 This week we attended a presentation outlining some of the anticipated climate trends for South East Tasmania’s near future.  The purpose of this event was not to debate causality but to understand how we will need to adapt our methods of production in a changing environment.

This thought process is not new for us as we were always drawn to this permaculture lifestyle with the knowledge that good design can help to build resilience and buffer those bumps along the road.

What has changed our mindset over the past few weeks has been the need to speed up our implementation and get ahead of the impending changes.

We have thought about better water capture, better water distribution, regenerating the pasture with planned grazing, upgrading our solar capture, improving our preserving and canning skills, altering our daily habits to make use of cheaper power, establishing an aquaponics system as well as modifying our crop planning for shifting seasonality  which might impact germination, time to yield and flavour development.

The list may seem endless, and slightly prepper-ish, but it highlights to us that there is plenty we can do and have control over.

We are concerned about the future of our shared climate but we chose to use our disappointment at the lack of leadership in this space to galvanise our personal and local efforts.

So it is time to roll the sleeves up (even though we are experiencing more T-shirt days per year now) and make a difference..

This crunchy addition to your meal can be spicy, sweet, or salty to suit your dish. We enjoy it as a pre-dinner snack or as a topping for textural difference. 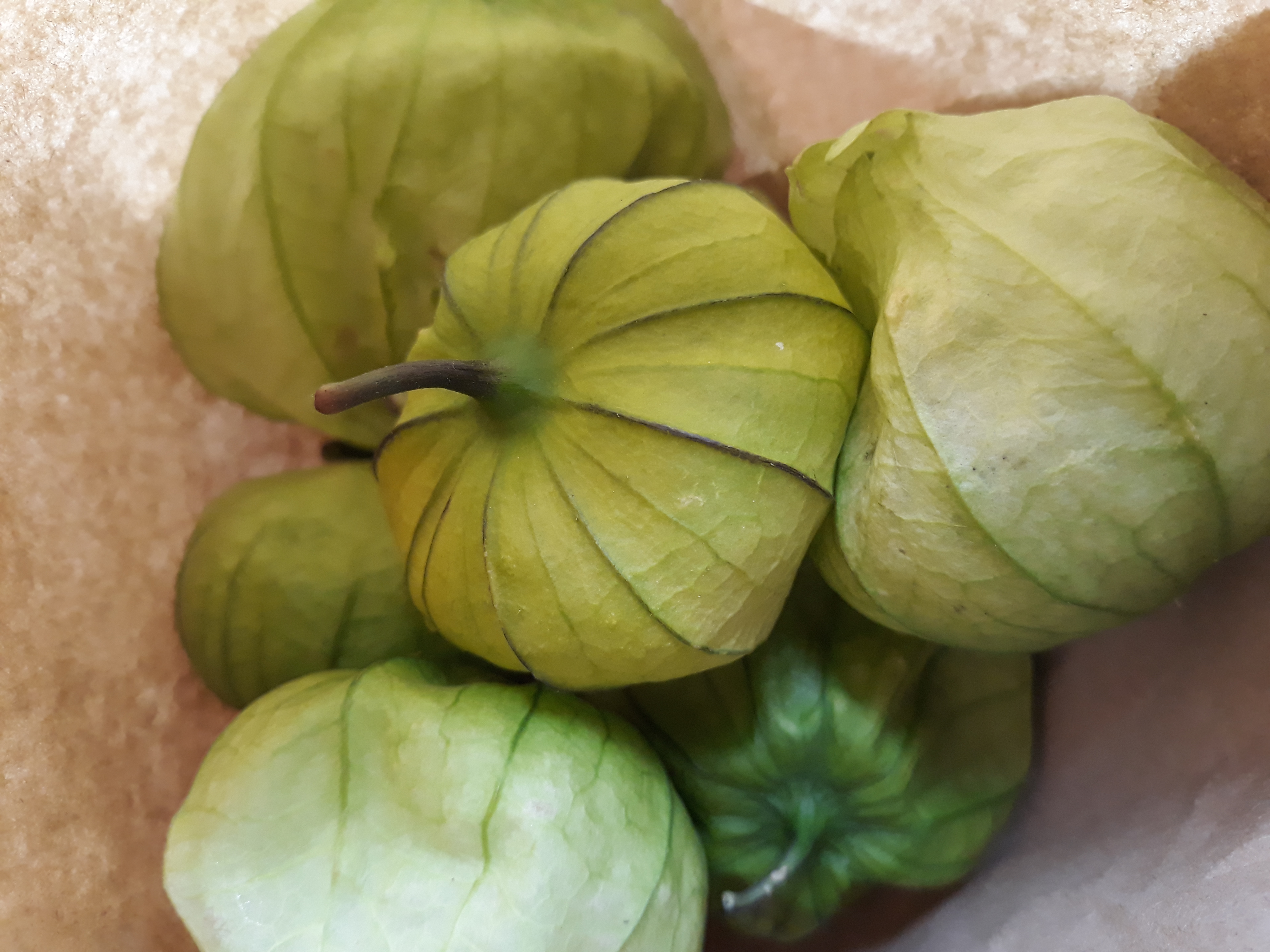 Only one week to go! One week of water in the tanks that is. This is one of the more embarrassing moments we’ve had since moving to Tassie, chasing the self-sufficiency dream.

Potentially having to order water is another reminder of a changing climate. Yes, Tassie has always had dry summers but the experts say that this January was Tassie’s driest since records began (www.bom.gov.au/climate/drought).

While we are hopeful that the worst of the climate predictions might still be avoided, despite the absence of political will to curb emissions and support greener technology, we have to begin to consider how we can adapt to new weather patterns and cope with whatever the future brings.

These past few months have forced us to re-evaluate our property design as we anticipate a future of hotter and longer summers, shorter shoulder seasons (what happened to Spring?), and more extreme weather events.

Slowing the water passage through our landscape to capture more in the soil, build more organic matter and reduce the erosive effects of extreme rainfall is one key focus.

Establishing more efficient irrigation and considering the crops we grow at certain times of the year is another.

For the latter we look to other regions of Australia and the world for crops better suited to these ‘new normal’ weather conditions. Which brings us to this week’s special ingredient: tomatillos. Originally from central America these beauties seem to do better every year in Tassie. We are also experimenting with more heat loving plants like sweet potato, watermelon, ginger and turmeric, with mostly successful results.

Hopefully some of these can make it into boxes of the future – that is if we haven’t already fled to the new beach side suburbs of Antarctica in the meantime.

This tangy Mexican sauce adds zest to lift heavy dishes such as slow cooked meats and rich stews. It also works well as a stand alone dip with corn chips…..serves 4 as a topping